Another of Manchester’s favorite Triga sons! Ginger Darren is a hard lad who can take more than his fair share of big fat cocks and he proves it in both his movies!

If you like redheads you’ll fuckin’ love Darren, especially if you like guys with massive cocks - he’s hung like a horse and built like a brick shit-house - what more could you ask for in a lad?

In his follow-up film, “Screws”, Darren plays a central role - he is the star attraction in one of the hottest group scenes we’ve made - filmed in his jail cell, Darren gets strip-searched and examined by 3 hunky older Screws in full uniform and then gets topped by the lot of them.

You can see how much Darren gets off on this scene as his massive donkey cock seems to get bigger by the second!

And then to prove he’s not just a one-trick pony (or donkey! Lol)in the next scene where Darren is taken to see the Prison Guvnor - he whops his whopper of a dick out and shags the Prison Boss over the back of his desk before spraying his load all over his office!

Make sure you check out Ginger Darren in all his TRIGA glory: 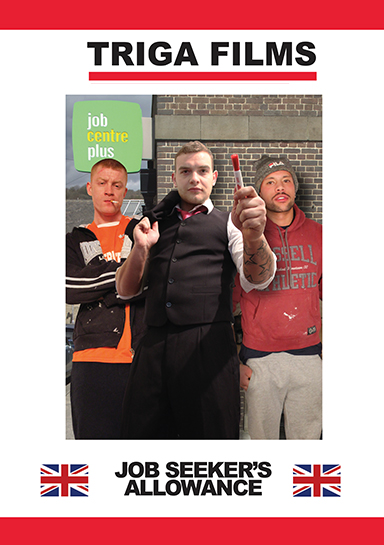 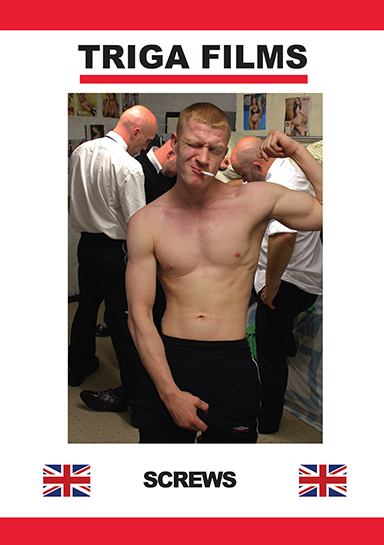 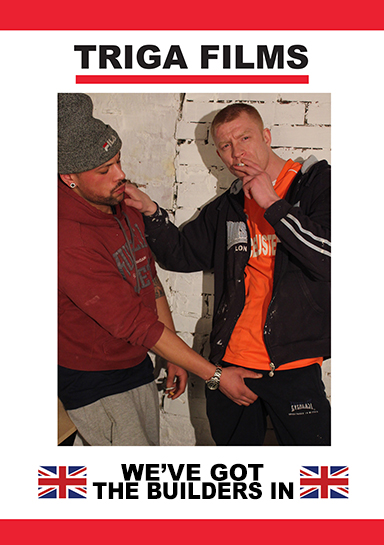 WEVE GOT THE BUILDERS IN

Trigafilms has updated its cookie policy. We use cookies to ensure that we give you the best experience on our website. This includes cookies from third party social media websites if you visit a page with contains embedded content from social media. Such third party cookies may track your use of the TrigaFilms website. We and our partners also use cookies to ensure we show you advertising that is relevant to you. If you continue without changing your settings, we'll assume that you are happy to receive all cookies on the TrigaFilms website. However, you can change your cookie settings at any time.